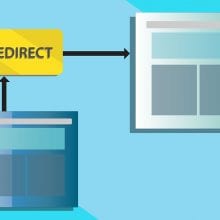 Redirect mapping for a site migration

Building a new website is often a big project and there are many essential processes involved; from deciding what the primary function of the site should be, to the usability of the site and of course the design. But whilst the focus is on the new site, it is crucial to consider the standing of […] 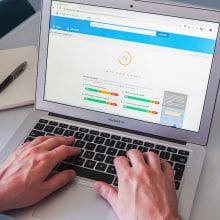 Google’s Core Web Vitals – What do you need to know?

Google make changes all the time. Every month/week/day there are new changes to algorithms. Sometimes certain ranking factors get weighted more, or less. Most of the time, this is never really announced and happens behind the scenes. However, when there is an announcement (just like when Google announced BERT), it’s because Google believes people should […] 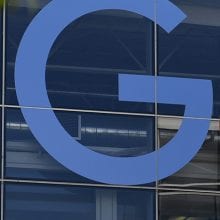 The Importance of Search Intent

Keyword research is a vital part of any SEO strategy, which should eventually help drive traffic to your website and encourage sales of your product or service. However, not all keywords are created equal. While it can be tempting to target simple keywords with a large search volume, you may be left in a position […] 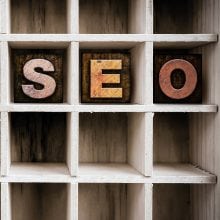 5 Key Meta Tags to use for SEO

Title Tag The title tag is the first HTML element search engines display to users in the search results. It’s used as a brief description for Search Engines, to understand what your webpage is all about. Google uses this tag to compare your results against competitors and uses this information when deciding where to place […] 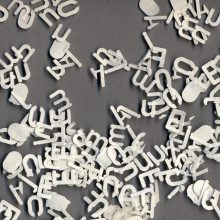 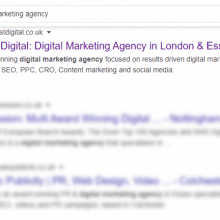 Search Click Through Rates: The Power of Meta Descriptions

Getting a web page or blog post to rank in search engine result pages can be hard enough to achieve, let alone getting your target audience to actually click through to your website and find out more about your product or service. However, recent research performed by Ignite Visibility suggests that there is a way […] 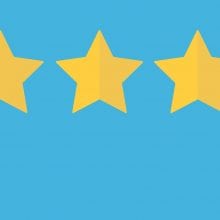 How to Reply to Google Reviews

In the world of local search, your Google My Business profile is one of the first things that searchers see. This means that it is likely to be central to your online reputation and influence your customer experience. Key among the features of Google’s business listings is customer reviews. Recent research from My Testimonial Engine […]

Having an internal link strategy is not only important for your website to perform better organically, but for your users who need to find the quickest routes around your website. Internal links are a great way to encourage reading, increase rankings, and boost page authority. I’ve found a solution to help you build your own […] 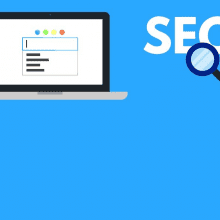 9 Easy Elements for your On-Page SEO

Optimising your On-Page SEO doesn’t have to be problematic or time consuming, but without knowing the fundamentals, it can be difficult to understand why your content is underperforming. Thankfully there are number of methods we can use when approaching on-page. Check out these 9 easy elements to remember when optimising your site for Organic Search: […] 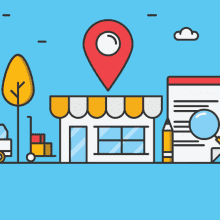 Local search engine optimisation (SEO) is key to the performance of any business. Utilising local SEO makes it much easier to target a local audience for your website, store front or service area. Whilst there might be a need to attract customers and clients from locations outside of the direct audience, establishing a strong local […]