In 2006, former Mozilla and Jawbone employee Aza Raskin invented the infinite scroll; this feature is now used on almost all social media apps and allows users to endlessly scroll through content. However, this kind of behaviour is extremely habit forming and keeps users looking at their phones longer than necessary.

Another way developers have managed to get us hooked is through the feel-good factor of ‘likes’. It has been proven that receiving a large number of likes on a post has a similar effect on our brains to winning money or eating chocolate.

This feeling, along with the sense of gaining approval from our peers, can become addictive. With these short bursts of dopamine also comes the other side…when a post may not receive the high number of ‘likes’ we were hoping for, it can have a negative impact on the way we feel.

In 2015, comedian Zach Broussard carried out a social experiment around the action of ‘liking’ posts. Even though Zach had a long-term girlfriend of several years, he posted a video to Instagram of him ‘proposing’ to a complete stranger. The post received hundreds of likes from his friends and family, yet not one of them commented or seemed to even notice that Zach was not proposing to his actual girlfriend.

So, has the act of liking posts become thoughtless, and in fact so second nature, that we aren’t even digesting the content fully before we hit that ‘like’ button?

Social media addiction has become so much of an issue now that rehab centres across the UK are now offering a 12-step programme to those that spend 5 hours or more a day endlessly scrolling and posting.

However, before it becomes this extreme, there are measures you can take to monitor and limit the time spent on social media – specifically the always accessible apps we can download on our phones.

The first suggestion is to download one of the many apps on the market that intend to limit your screen time. This may seem counterintuitive at first – downloading an app to stop using apps, but sometimes fire can be met with fire.

That’s because these apps can help you set usage goals or even black out times where specific apps can’t be used.

Even better than filling up your phone storage with another app, is Apple’s latest iOS update. It contains a new feature called ‘App Limits’. Just like to the other apps mentioned, it allows you to regain control of how long you spend using apps and on your phone in general.

It also produces a weekly report of time spent, most used apps and even how many times you picked up your phone each day. This can be quite an eye opener to see in black and white; it will almost certainly make you think about and consider your phone habits more. 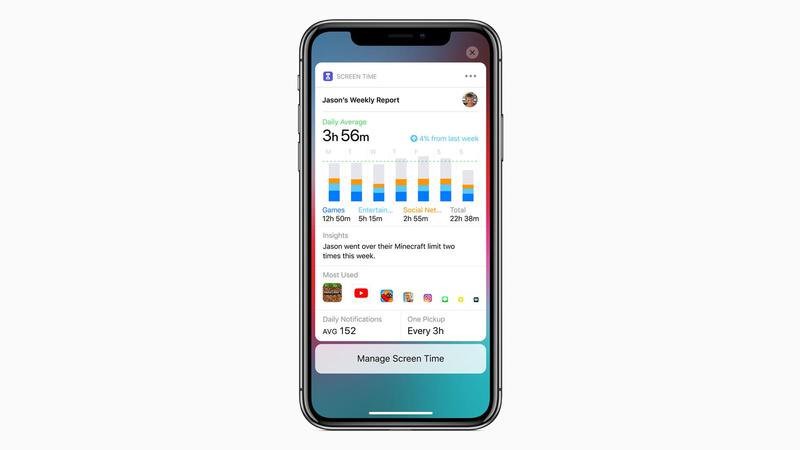 Whether you’re a prolific user or just post the occasional updater, it looks like the ever-evolving social media platform is here to stay and will continue to grow – 2017 alone saw 11 new users join a social media site every second.

Although it is great way to keep up to date and stay connected with friends, family and colleagues, it is always worth remembering that the online world is not actual reality, and having a screen break may actually have a positive impact on your relationships and your mood. 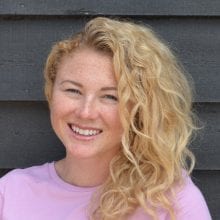 The Pitfalls of Communication in the Digital Age 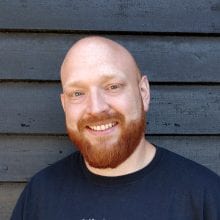 Allow Me to Reintroduce Telesales