Google CEO Sundar Pichai’s recently opened a speech by saying that “we’re moving from a mobile-first world, to an AI first world”. It’s a great line and one that fires up imaginations with the promise of what algorithms can deliver, how they can change our lives for the better and what the future could really hold.

“we’re moving from a mobile-first world, to an AI first world”

Naturally, there is a more pessimistic viewpoint, where the fear of real-life Terminators or Robocops fill us with understandable dread. There is strong fear of AI. Films are all most people have to go by when assessing the impact of AI. Hollywood has set a gloomy scene and there are many good reasons to feel suspicious. 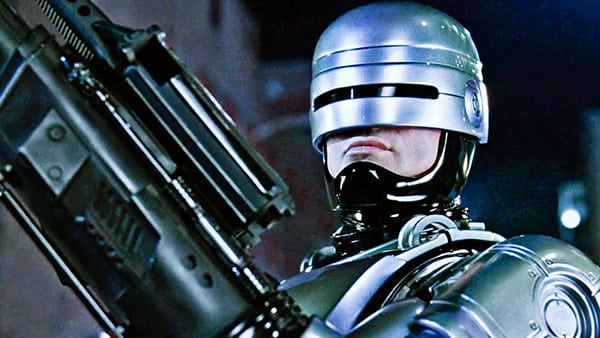 Going back to mobile, it was easy to miss the transformation that being a mobile-first world would make to the world and now look at the huge impact mobile has had on literally everyone’s lives. There are more mobile phones in the world than toothbrushes! I am sure you’ve heard that one before.

The time we are spending on mobile is huge too, the typical smartphone user spends 2 hours and 15 minutes per day using apps – this is comparable to one month a year. The worry is that AI is creeping up on us in the same way. It’s seeping into our lives and taking decisions away from us, manipulating our mindsets when we’re not even aware of it.

AlphaGo and the AI Revolution

Google is clearly a leader in this field, for example through its company DeepMind. March 2016 saw a computer algorithm make history. AlphaGo, the innovation of DeepMind Technologies, a London-based AI company bought by Google in 2014, defeated the world champion of Go – a game that DeepMind describe as having “10 to the power of 170 possible board configurations”. The player AlphaGo defeated was Lee Sodel, regarded as the greatest Go player of the last 10 years. 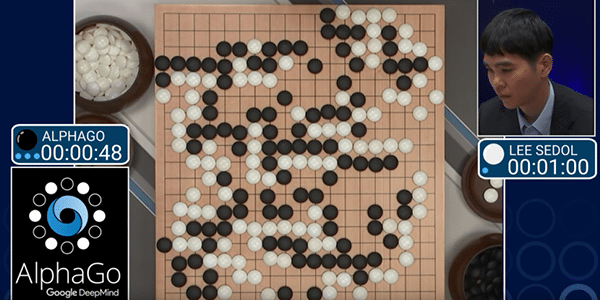 This represented a great advance in the world of AI –DeepMind has set itself the challenge of achieving human intelligence in AI form.

Now based in Canada, DeepMind has sequestered itself away to continue researching and is taking public steps to protect its knowledge, for good reason. Our world could too easily become absorbed by algorithmic decision-making without consideration for moral or social or cultural impact. This is where robotic ethics comes in.

How AI impacts our lives – and what comes next

Powerful companies and government bodies are using AI to make decisions about us – credit and insurance companies being obvious examples. They use historical insight to judge us and there is currently no legal regulation here. Soft drinks providers are being offered the ability to chip cans and record genetic data from those chips. No consumer is going to happily giveaway that kind of personal data currently but it could happen, without us even knowing. That data has huge value to the end user so it’s a real draw. 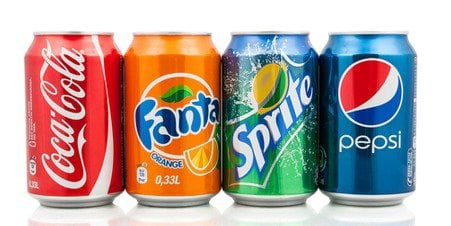 There is no monitor to review the data systematically and not many of the powerful companies using AI want to invest money into monitoring how their algorithms are working. China has set about creating a new social currency whereby people are given an Uber score. The challenge is that if your son or daughter run off with your car for an hour and park in a disabled bay with no badge, your credit rating gets ruined and so does your application for a work permit. Is that fair or moral? This is why I think we need to start laying down some rules for AI, some boundaries and ensuring the AI is provably legal and morally ethical.

“The Times They Are A Changin”

There is a new form of democracy on the horizon, driven by these systems and processes. Politicians don’t really understand how AI works, the only ones that truly do are the scientists at the cold edge of the field and they aren’t usually the best bunch at keeping things simple for the rest of us.

There is a need for someone to interface between the boffins and the real world, someone to explain to policy makers how it all works. We sent people to the moon with less power than an iPhone has, we have to feel empowered to get ahead of the game here – rather than being blindsided, like we were by the huge and sweeping changes caused by mobile.

While it may not be upon us just yet, now is the time you need to start thinking about how your digital presence could be optimised for the rise of virtual assistants.