I recently took part in the regular Friday Knowledge Share here at Coast Digital where I presented The History of the World Wide Web. It seemed like an interesting topic to explore just how the World Wide Web has changed over the approximate thirty or so years that it’s actually been around.

Even though it can still be classed as a relatively new technology, it’s changed and developed rapidly over the few years that we’ve been able to use it.

Before we get stuck into anything, it’s worth noting that the World Wide Web and the Internet are not the same thing. The terms are often used interchangeably and in fairness to everyone who has done that (myself included), they are actually separate things.

The easiest explanation is that ‘the Internet’ is a set of protocols and methods of data transportation. The World Wide Web (or WWW) is what we actually see on our screens – websites and apps. That’s a very simple explanation of the differences, but think of it as an onion of sorts. With different layers that come together to essentially serve us a website on our computer screens. 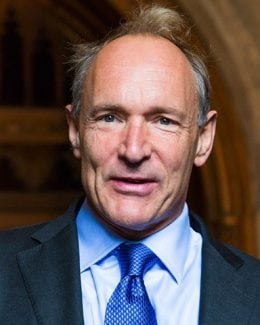 The World Wide Web was first created by an English computer scientist called Sir Tim Berners-Lee whilst working at CERN in 1989. It was created as a means of securely sharing information for educational establishments.

A year later the first website, whilst being rather basic, was hosted on a NeXT computer that belonged to Sir Tim. 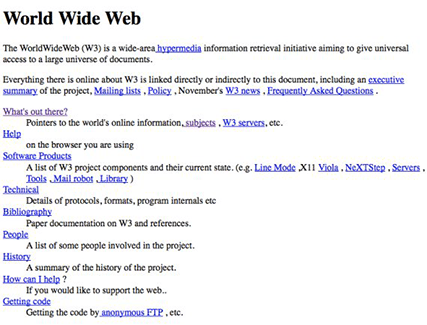 In the early nineties, the World Wide Web began to expand with the first web server being deployed outside of Europe in 1991.

In 1996 a duo from Harvard University decide to create a project with a focus on indexing the World Wide Web.

Larry Page and Sergey Brin went on to create the web giant Google which they first launched on a harvard.edu subdomain. Later on in 1997, they registered google.com – an iconic domain name that is known to billions of people around the world. Unbeknownst to them, they started one of the biggest companies to ever be created. 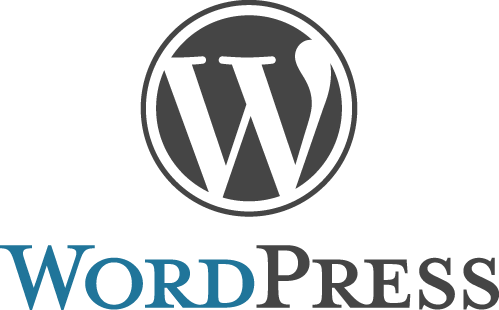 Two teenagers decide to start working on a new project called WordPress. Based on an already existing blogging platform called b2, the WordPress co-founders Matt Mullenweg and Mike Little set out to change the way people published online by creating the CMS giant now used by nearly a quarter of all websites on the World Wide Web.

WordPress is easily the most well-known open source project to date. 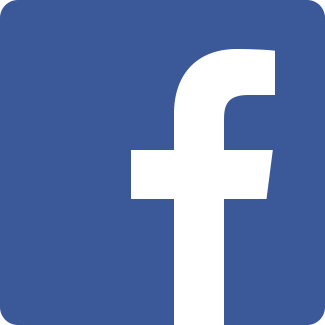 In an Autumn night in 2004, Mark Zuckerberg starts to build the most popular social network ever to exist. With three other friends as co-founders, he controversially built the idea for the social networking site and launched it as an ideal way to meet other college students on the campus of Harvard University.

Over the course of a couple of years, Facebook expanded from one college campus to another until it became available to the public in the mid-naughties; between 2005 and 2006. 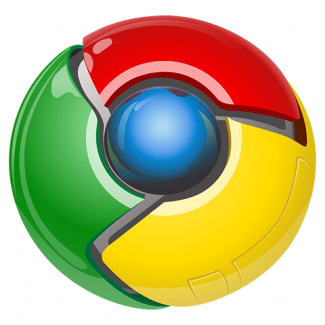 Easily one of the most well-known and popular browsers to date, Google launched its Chrome browser to the public in 2008, after years of people using Internet Explorer built by Microsoft to browse the web.

The beginning of Chrome, which is part of the open source project Chromium, redefined how browsing the web could be done. What started off as a basic web browser with better support for web technologies than Internet Explorer, quickly turned many heads and caused lots of users to make the switch. Over the course of ten years, Google Chrome went on to become the most used web browser around the world.

In 2013, ICANN (the Internet Corporation for Assigned Names and Numbers) calls companies around the world to propose a new wave of gTLDs (Generic Top Level Domains). This move would enable more people to publish websites using new domain extensions from a range of categories.

Proposals come in from a whole host of corporations ranging from .agency to .london. Companies also use this as a marketing opportunity, such as Google who successfully secured the .google domain extension.

Since then, four years later, the market has now become full of domain extensions available at high and low costs to everyone around the world. 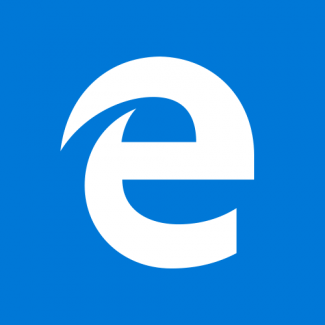 After many people had become fed up with Internet Explorer, in 2016 Microsoft releases a brand-new web browser called Microsoft Edge which boasts a better feature set and compatibility with websites.

Whilst this positioned Microsoft with a solid seat at the table of browsers, it wasn’t enough to fight off the competition from the likes of Mozilla Firefox, Apple Safari and Google’s famous Chrome browser. Microsoft also announced that Edge will be exclusive to the Windows platform and not available on macOS computers leaving Apple consumers out of the picture.

It’s fair to say that over the past decade, the World Wide Web has changed considerably since its inception in the early nineties. It has completely transformed the lives of everyone across the world.

Whilst it started off as a simple idea, it has paved the way for the technology industry enabling us to do things that previously seemed ‘just too futuristic’. Many things have happened in between this albeit short timeline, but the World Wide Web has changed so quickly, sometimes it’s difficult to keep up with it!

What are your earliest memories of the World Wide Web and how did it look for you back then? The screens were much smaller and did not support retina images either so there wouldn’t have been clear and crisp graphics like today. It’s fair to say most of the World Wide Web has undergone a massive transformation since it first started! Let us know your thoughts in the comments below.

Chaos Engineering at Netflix – What It Is & How It Works