So the big news this week is an announcement by Google regarding a new Meta keywords tag specifically for articles included in Google News.

The Meta news keyword tag will work in the same format as the original Meta keyword tag, which originally was used as a signal in Google’s algorithm to determine the relevancy of the page it was featured on. However, like most things involving SEO, due to abuse by spammers who attempted to unethically manipulate these signals, the Meta keyword tag was completely disregarded by Google. 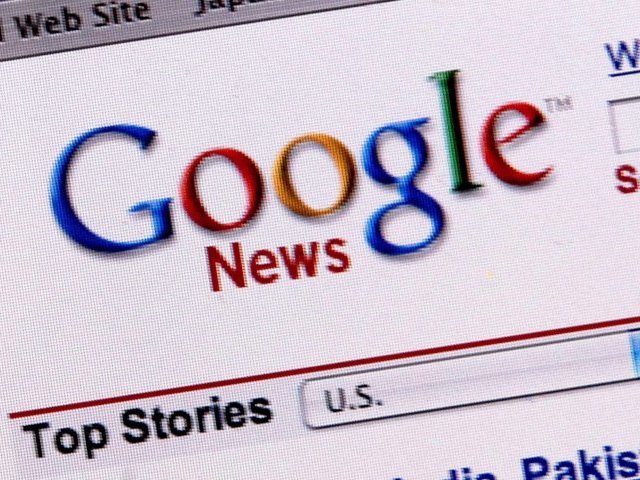 So why bring it back?

The reason Google News have brought this feature in is based on the fact that a lot of news headlines often include puns, which although make sense to human readers, can be difficult to be understand by search engine algorithms.

For example if your news article was on the subject of a sporting event such as the FIFA World Cup then you might not feel it necessary to mention the word “Football” in the title or very often with in the body of the piece itself. However using the new Meta news keyword tag to include the word “Football” will allow Google to still establish its relevance to any searches around this phrase.

Or it could even be used to ensure that different phraseology is considered by Google by adding “Soccer” into the Meta news keyword tag.

Isn’t this just going to go the same way as last time though?

Most people’s immediate thoughts upon hearing this announcement seemed to be something along the lines of:

“Haven’t Google spent the past 6 years trying to move people away from using the Meta keywords tag?”

What you’ve got to remember though is that the websites the Meta news keyword tag will apply to are websites which have already been humanly reviewed by the Google News team themselves. Therefore ensuring quality results are maintained, which was always the difficulty with the Meta Keywords tag. The fact is that if a website abuses this new Meta tag they’re more than likely not ideal candidates for Google News in the first place.

Although having said this, Google have made it clear in their announcement to bear in mind that this is still only one aspect of a whole array of signals which are used in their ranking algorithm. So they’re clearly trying to deter people from considering abusing it. 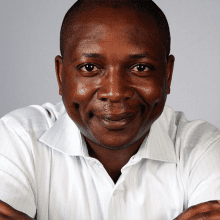