Google has released a new version of AdWords Editor, version 9.8.1.

Visually, nothing has changed from the older version, but AdWords Editor Version 9.8.1 comes with several exciting new features, some of which include:

Of the new changes to Google AdWords, I would argue the most impactful is the introduction of three new bigger and larger banner ad formats.

It is now possible to target your prospects with image ads which have the following dimensions:

It should be noted that other older banner dimensions are still limited to a file size of 50K. 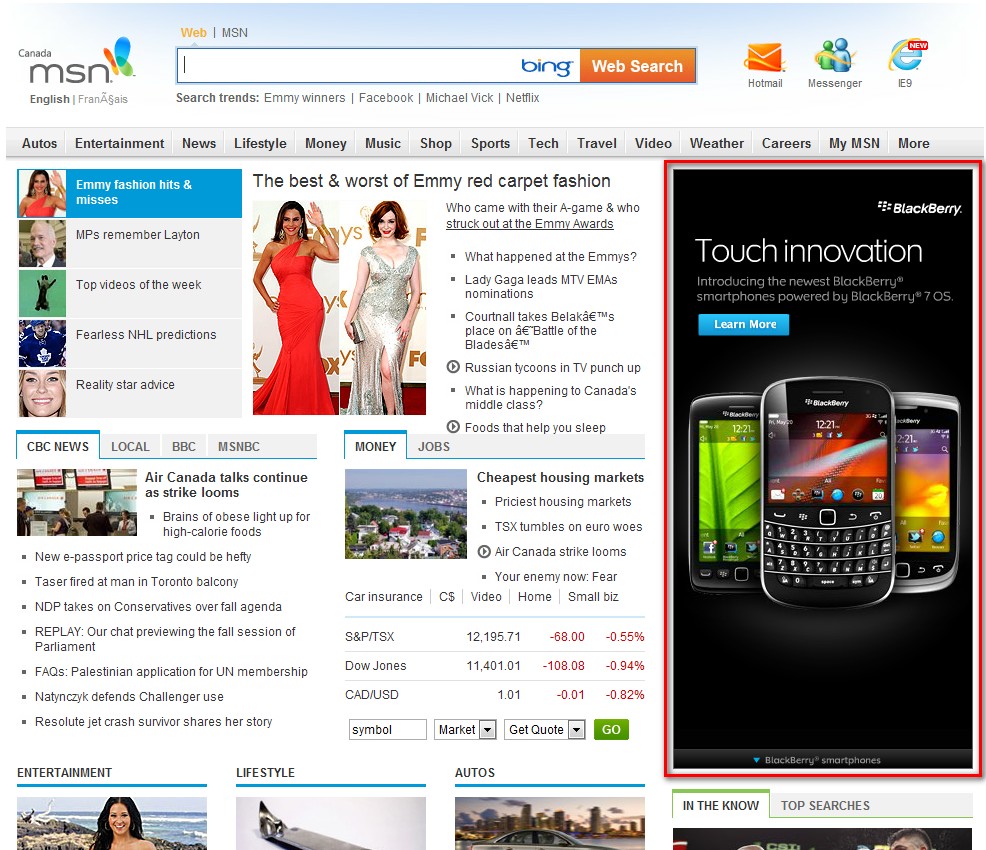 Frankly, the introduction of bigger banner formats is not a surprise. Particularly after reading a recent article entitled “Size: Large Ads boost brand awareness”. The article reported findings of research conducted by the Internet Advertising Bureau (IAB) in collaboration with Millward Brown (a research agency).

The IAB’s research was carried out in 15 countries and took 2 years to complete. It studied the performance of 6 ad formats (Billboard, Wallpaper, Half Page, Skyscraper, MPU and Banner) across five brand metrics:

Interestingly, the research found that the billboard ad format:

• Performed better than all the other formats tested

• Doubled the level of brand favourability uplift compared with the next best performing format (wallpaper).

Google obviously took notice of these results and the findings of other research pieces into the area of banner advertising. The result is that they are now offering advertisers the opportunity to benefit from bigger ad formats.

In my opinion this is a very positive move from Google, one which is highly welcomed and makes me wonder whether they’ll be researching the length of text ads next.

Now is the time to contact your creative agency. Brief them to create versions of your banner ads in these new formats and start reaping the benefits as immediately.

Does having a Nexus 7 mean Google ‘owns’ me? And what are the wider implications for search personalisation? 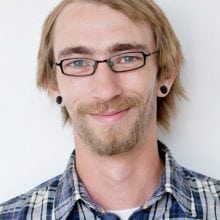 Organic Search 2012: The Story So Far