MSN have announced a number of updates to their Live Search platform, many of which should yield a significant improvement in the quality of results by the search provider. Aside from graphical updates which improve the look and feel of MSN (there are before and after shots below), the really interesting changes are ‘under the bonnet’. These updates include:

These screenshots show a comparison of the old and new MSN Live environments. 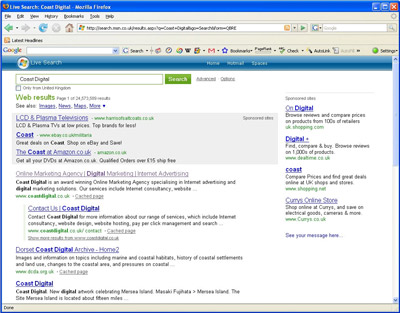 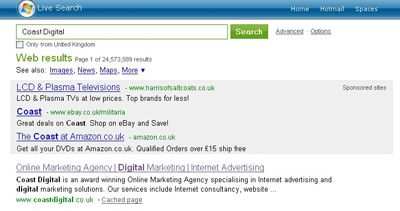 e-commerce and SEO: planning pays off